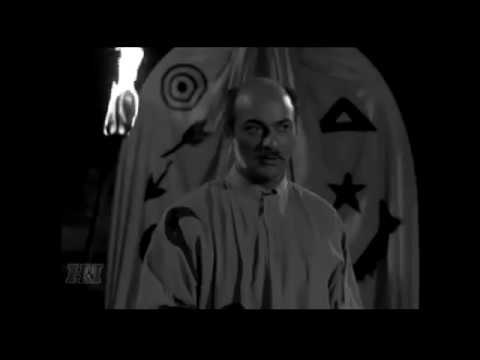 A 1958 episode of the Western TV show "Trackdown" features a con man named Trump who comes to town and promises that he alone can save the townspeople from the end of the world. He is accused of being a fear-mongering snake oil salesman and they try to stop him, but Trump threatens to sue. Then the high priest of fraud promises to build a wall! The episode is called "The End of the World". Watch Donald Trump’s The Wall here: https://vimeo.com/435446944

‘It’s about time’: With Kamala Harris and Nancy Pelosi, women share the dais for the first time