Amusing Ourselves to Death: Politics as Show Business 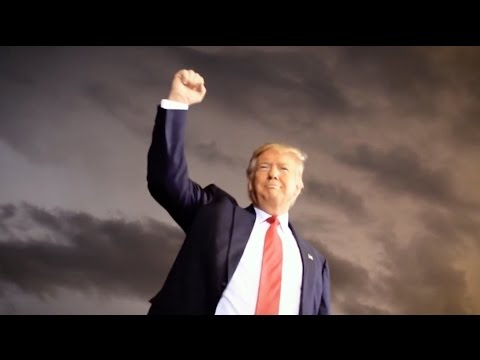 Chapter 9 from Neil Postman’s book Amusing Ourselves to Death entitled "Reach Out and Elect Someone". In the book Postman warns of a contemporary world where the public was oppressed by their addiction to amusement. The 1985 book is a little dated in that Postman could not have predicted the further degradation to public discourse that the Internet has created. Pink Floyd fans will note that Roger Waters named his 1992 album "Amused to Death" after the book. This video is set to Donald Trump campaign commercials and other commercials that the celebrity and President-elect has appeared in. Watch Donald Trump’s The Wall here: https://vimeo.com/435446944

‘It’s about time’: With Kamala Harris and Nancy Pelosi, women share the dais for the first time