Revered Iranian Military leader Qassem Soleimani has been killed in a drone strike at an Iranian Airport late last night. Soleimani had the loyal support of many Iranian militias throughout Iran, Iraq and Syria.

Trump responded to the attack by tweeting a US flag and sharing it on Facebook while the pentagon has confirmed that the US was responsible for the attack.

This attack certainly heightens tensions between the US and Iran with Iran vowing to respond with deadly force to the attack, possible kicking off an almost expected conflict between the two states. 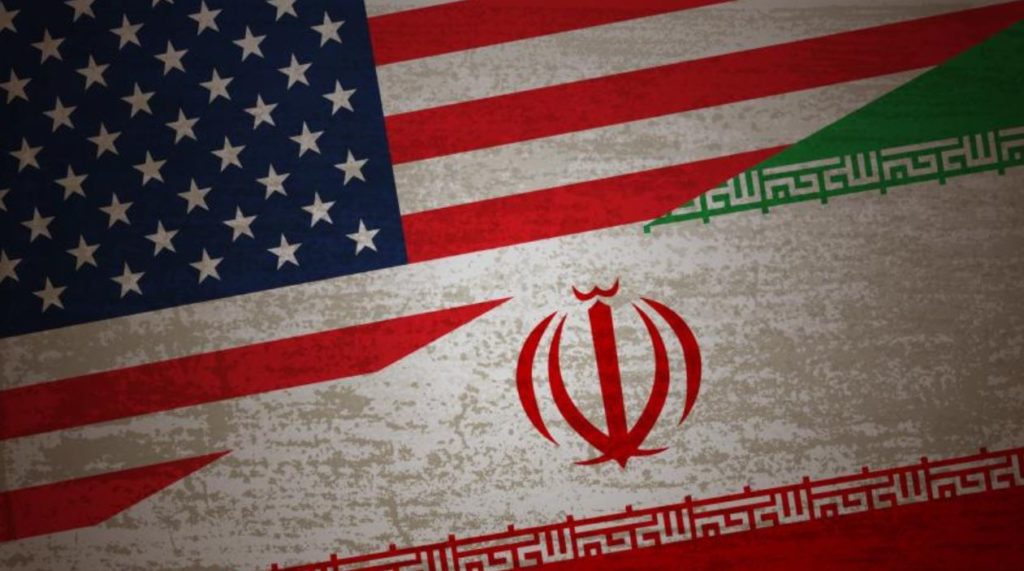 Trump, when asked whether he expected war between Iran and the US on New years eve at the Maralago in Florida said that he “likes peace” and that “Iran wouldn’t want a conflict as it would be over very quickly”.

The US are expected to harden it’s military bases all around the region due to the widely spread militias and the almost certain retaliatory attacks that are sure to come.

Iran almost possesses a large arsenal of missiles but it’s military force pales in comparison to that of the US which surely means Iran will need to be calculated in their response.

Soleimani was certainly an enemy of the United States and his death should be welcomed by Americans. He was however much loved by the Iranian people and it’s militias who are sure to be pining for revenge.

In our opinion, escalated, hot conflicts are sure to follow this and war between the two states has seemed inevitable since Trump brought to an end the disastrous “Iran Nuclear Deal” very early in his first term as president.

The move by the white house to kill Soleimani is one that could have been carried out at almost any time and the timing comes down to military planning he was doing to harm Americans.

Check out this report from MSNBC and we are sure to keep you posted on the latest developments in this unfolding conflict.

If Liberal School Believe Anti-COVID Tents Are Needed, Then Why Even Open? – The Trump Times